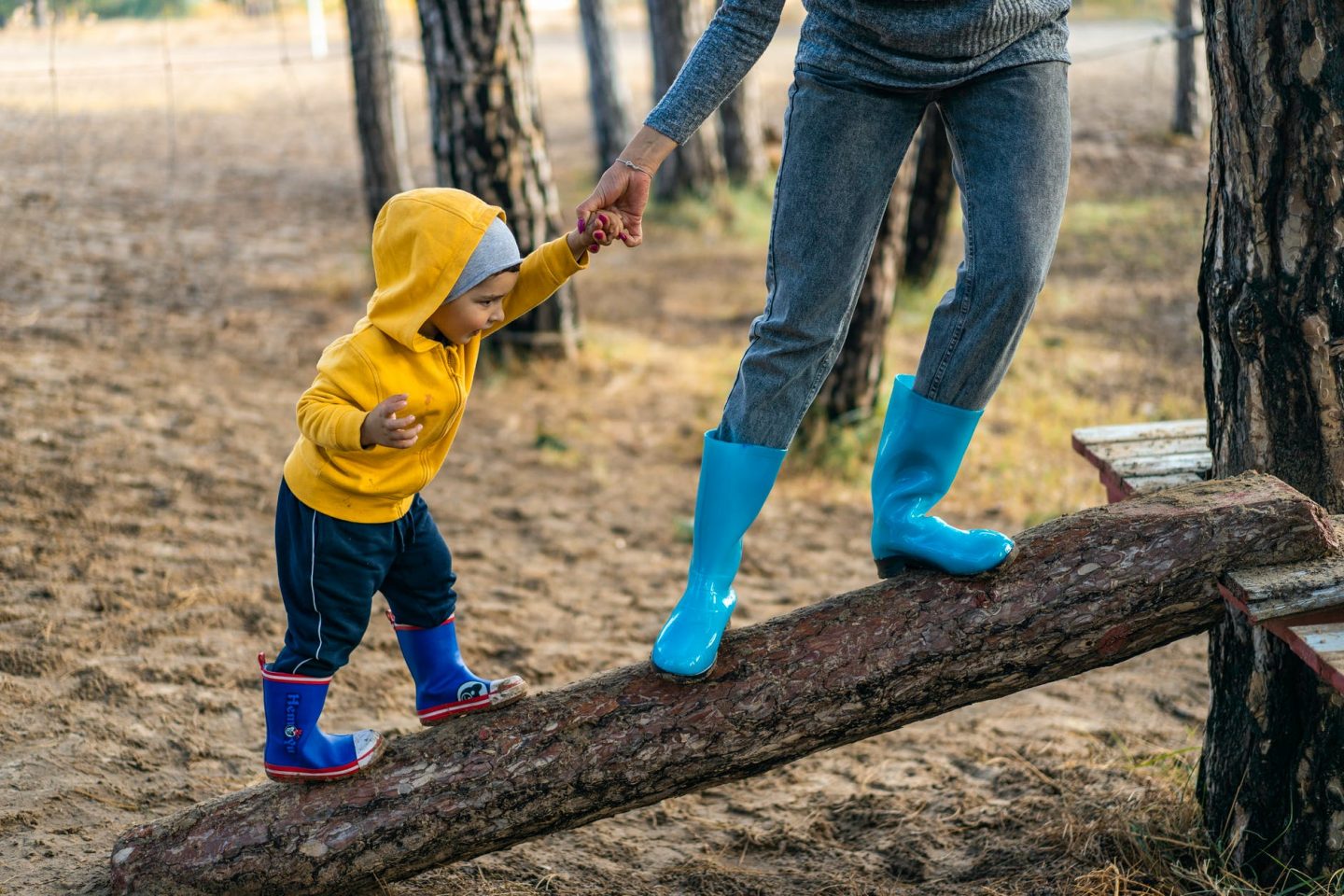 Today I want to talk a little about getting stuck or freezing to the spot. I have spoken to many parents about this and it seems it’s something that happens regularly to many autistic children. I am talking about being physically stuck. It is not something my youngest does but it is a regular occurrence with my non-verbal 7 year old.

Sometimes we are walking along and my son gets stuck, he can’t move forwards.  There is often not a clear reason to me why and he is not necessarily distressed he is simply stuck.  The worst thing you can do is force him to move forwards. I need to take a moment as he may just need some processing time.  For us we have found that stepping backwards really helps. Sometimes the adult needs to step back so we are behind him other times he needs to step back with us. It can be as simple as that we take a step back and then he can continue to move forward.

Again if we are doing an activity like LEGO and he gets stuck the first thing I try is going back to the last step.  My son often learns in very small steps using the backward chaining method. Often a small step can make a big difference to him.

Another way he gets stuck is in a loop. He might be stuck in a loop of running from one room to the other or doing a loop of the playground going on the slide, swing and climbing frame in a set order over and over.  Usually some sort of distraction helps to move out of the loop.

Sometimes we need to start again

There are times when the reason my son gets stuck are clear and this can be fear related.  This will usually include a new experience and going somewhere unknown.  This is where as parents we need to make a judgement call on if it is right to keep going.

At 3 years old we were invited to a soft play birthday party, my son loves soft play.  However the party was at a soft play centre in a garden centre somewhere we had not been before.  On arrival we walked through the garden centre I could already sense my son was anxious. To get to the soft play we had to walk through an enormous barn style door. We had never been here before and I had failed to adequately prepare my son with visuals. He was now faced with a door unlike any he has ever entered in his life with no idea there was a party on the other side.  He was not going to go through that door. My friend was great and the guy who ran the centre even came out with pictures of the soft play so we could show him what was on the other side.  It was too late he was too distressed to understand what we were trying to say.

In this instance I knew he would love the soft play so decided to carry my distressed child through which required help from my friend. Now the important part here is after carrying him in and showing him the soft play we left straight away.  This allowed my son the option to walk through himself knowing he wanted to go to the soft play. Now knowing what was on the other side he bounded through and had a lovely time running around the soft play whilst I had to sit down and recover from the ordeal.  If I had not allowed him to come back of his own accord I would expect he would have remained distressed and probably ended up having a meltdown.

It can still be scary even when you are prepared

One major difference for fear of the unknown is preparation and these days I am pretty good at using visuals and other things to prepare the boys for new things.  We spent months working up to our flight the summer before last.  Even with all that preparation when we got to the plane door my son got stuck.  Thankfully I was prepared and had spoken to the flight staff about this and they were allowing us to board ten minutes earlier than the other passengers.  I tried going backwards but this time it wasn’t working he was clearly terrified of walking through the plane door, which is pretty understandable really.  So I manhandled him (rather un-elegantly) onto the plane, then instantly went off allowing him to walk on himself.  I was so proud that he did go onto the plane as I’m not sure how we would have handled it had he then still not got on.

Sometimes it’s not worth it

While visiting a castle we came to a cellar door with steps down to a dungeon.  My son was stuck at the top not wanting to go down the dark stone staircase.  It this case we didn’t need to go down so we just gave it a miss.

My go to supports when my son gets stuck are a little nudge, redirection or visual supports.

Do you or your kids ever get stuck or freeze? What has worked for you?