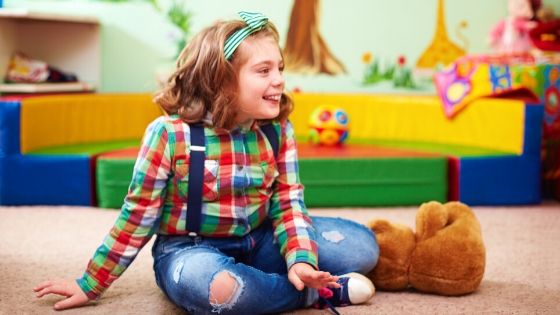 I can’t tell you how many times over the past 7 years I have googled ‘when will my child speak’ but it is a lot.  It is also really pointless, no one can answer the questions when or will a child speak.  Every child is totally different some will speak and others won’t. However much I know in my head that it really doesn’t matter when or if my son will speak my heart still has me asking those questions.  To be honest I ask it much less now 7 years in than I did when he was say 2/3 but some days the question still comes to mind. It doesn’t help that this question is constantly asked by well meaning friends and relatives either.

What defines a child as non-verbal?

I can’t find a consensus on defining someone as non-verbal.  Whilst the term is used for someone with no speech at all many people classed as ‘non-verbal’ will have a handful of words.  For example my son can clearly say ‘no’ and ‘cake’.  The majority of my research came up with those with between 0-12 words are classed as non-verbal.

It can quickly get very complicated. Many will learn to count 1-10 or say the alphabet or at least make the sounds for this. There is also the issue that I understand when my son says ‘pad’ it means iPad but to others it may just sound like a noise that they would not class as a word.

Being mute is not the same as non-verbal. You may use the term non verbal / non speaking for ease as others will understand they cannot currently speak.  Selective mutism does not mean someone is choosing not to speak. It is related to anxiety / stress and there will be times when they are able to speak and times when they cannot.

Regression can be common in young autistic children and you may find a child unable to say words that they have in the past.  Usually the child will regain these words in the future.

The term pre-verbal is often used to describe a child with a few words who is expected to speak in time.  If the child is making appropriate sounds, attempts at words it is likely they are delayed and will gain some speech in the future.

Non-verbal does not mean no communication

Just because someone is not speaking it doesn’t mean they lack understanding or the ability to communicate.  This is where alternative communication methods come in like signing, the Picture Exchange Communication System or digital communication devices.  Every person’s comprehension and communication will be different.

It highly recommend you read The Reason I Jump and Fall Down 7 Times Get Up 8 both by Japanese author Naoki Higashida who is autistic and non verbal.  The first book was written when he was just 13 and provides a brilliant insight to his world.

A great short video to watch is called Listen. It is the non speaking communities response to how nonspeakers are represented in books, theatre, and film.

So will my child speak?

There are many children who gain speech for the first time after age 5. Some will start to speak in adolescence and most will gain a number of phrases even if fluent speech is not acquired.  Much of the figures out there suggest a third of autistic people may never speak. However this is a very poorly researched and quite frankly many more complex individuals who have been institutionalized for the majority of their lives may not have been given the right support to develop their speech or communication.

The truth is there is always hope for language development. The key is supporting your child to independently communicate weather that is via alternative communication or speech. I believe all people can communicate the problem is many of us are only listening to speech. It is important to tune into other communication than speech. We need to always provide communication opportunities and never assume someone can’t do something.

How to support a non speaking child?

If like me you have a child who isn’t speaking the main aim is to support them to provide a method of communication. Here are some posts that you may find helpful: