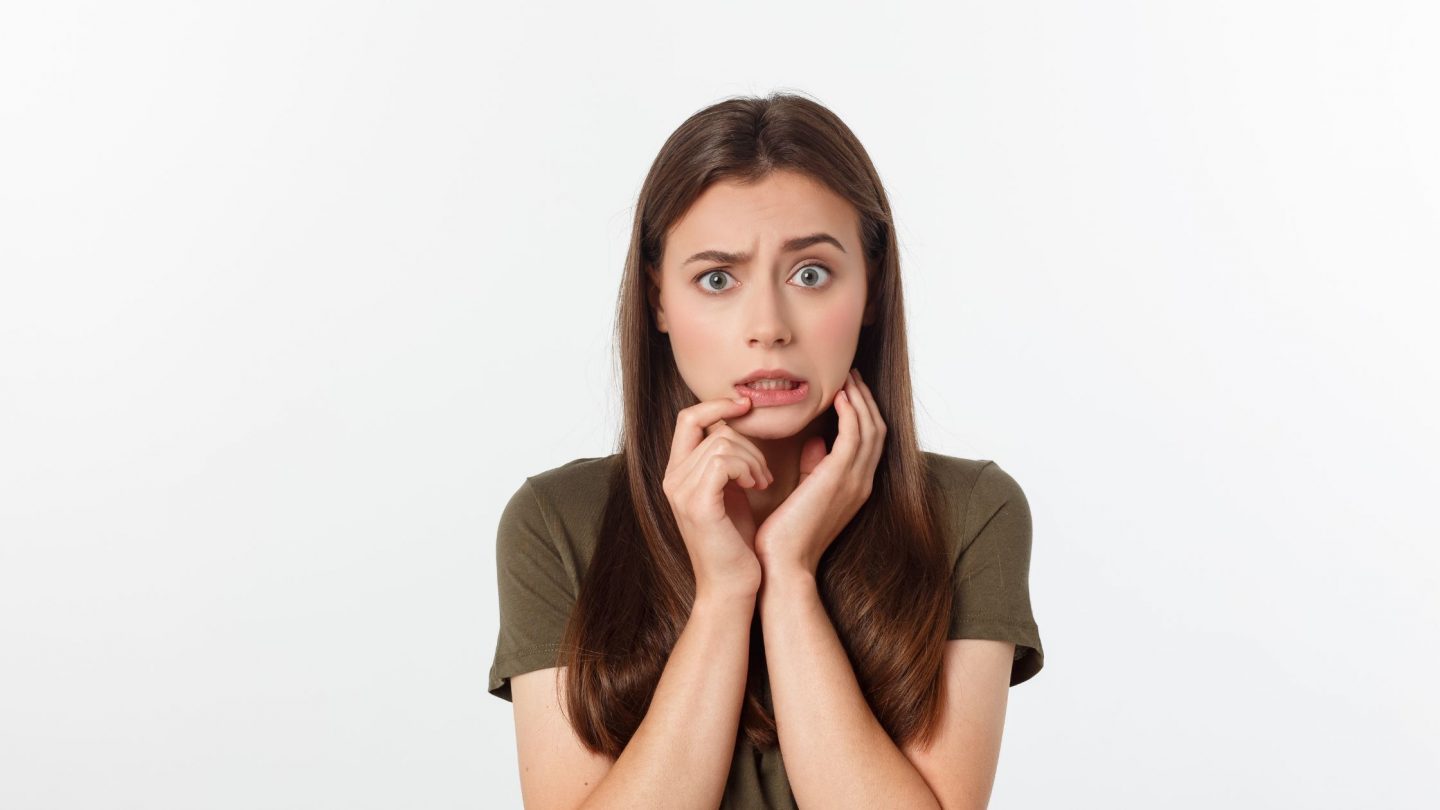 This post is a guest post written by Millie Fuller at The Writers Diary looking at the many misconceptions around autism.

Autism is an example of a spectrum condition, a term that’s used to describe a wide range of linked neurological symptoms or traits. Also known as Autism Spectrum Disorder (ASD) or Autism Spectrum Condition (ASC), autism is a lifelong developmental disability that can impact how people communicate and interact with the world.

Prevalence surveys suggest that one in 100 people in the UK are on the spectrum. Autism can affect people in different ways, and no two autistic people are exactly the same. Unfortunately, this means that there are a lot of misunderstandings about it. In this article, we hope to clear up some of the confusion by highlighting what it isn’t.

While an autism diagnosis is provided by a medical professional, it isn’t actually an illness or a disease to be cured.

With more in-depth research, we now understand that an individual is born with autism. It’s a lifelong condition that means that the person’s brain works differently from other people. Signs typically present themselves when the person is young, but a diagnosis could be made at any point in the person’s life.

Like anyone, autistic people may need a helping hand to support them when things are difficult. Quiet shopping hours at the supermarket. Having a clear and predictable routine. Keeping a sensory box nearby.

By understanding that autism isn’t an illness, we’re all better able to support autistic people to live fulfilling lives.

One of the most common misconceptions surrounding autism is that it’s caused by childhood vaccinations, most notably the MMR (Measles, Mumps, Rubella) vaccine. Quite simply, it’s not.

In the late 90s, an article linking the MMR vaccine to autism was published in The Lancet, a respected, peer-reviewed medical journal. While this claim has since been investigated and disproved by numerous research groups, including Public Health England (now the UK Health Security Agency), vaccine uptake is still recovering from this piece of misinformation.

The bottom line is that vaccines are tested rigorously, and they don’t cause autism.

People often believe that autism is the name for a single condition. It isn’t.

Autism is better described as a collection of neurological difficulties that autistic people may experience. Common tendencies on the autistic spectrum include:

No two autistic people will present the exact same behaviours and so this spectrum of conditions enables a medical professional to make an autism diagnosis. Having just one or two of these signs doesn’t necessarily point to an autism diagnosis but having multiple may be an indicator for seeking support.

Another common misunderstanding is that “only boys are autistic” or “autism is more common in boys”. The reality is that boys were just more likely to be diagnosed with autism than girls. According to the National Autistic Society, the current ratio of autistic males to females is 3:1.

Diagnosing autism in girls can be more challenging as they’re more likely to “mask” their autism. Girls tend to be better at learning the skills to interact with the world in the way they believe they’re expected to. So, often many autistic girls only get a diagnosis much later in life than boys, which can impact the support they receive when they’re younger.

Autism isn’t something you “grow out of”

Media representation of autism often focuses on young autistic children, rather than autistic adults. This is great for drawing attention to getting children and their parents the right support. But, what about when those children grow up?

Some autistic people will need support throughout their lives. With support, some autistic people find ways to manage their difficulties, such as daily routines or noise-cancelling headphones. Autism is still very much part of their lives, but they’re able to live their lives in a way that may lead to an outsider believing that the autism has “gone away”.

The bottom line is that autism is a lifelong condition and isn’t something you can “grow out of”.

There’s a common belief that autistic people are picky eaters. Whilst challenges with eating can go hand-in-hand with autism, rest assured that it’s not on purpose.

Some autistic people need familiar routines to manage the world around them, particularly when it starts to feel overwhelming. Choosing to eat foods that are familiar, or ensuring that no foods touch each other, can be a big part of that. Some autistic people are hypersensitive to textures and will avoid certain textures in their food, like squishy fruits or vegetables.

By understanding the things that an autistic person finds challenging about their food or mealtimes, we’re able to support them so that they are more comfortable with eating. With support and care, he or she may eventually be able to try new textures or foods, in their own time.

Autistic isn’t about being unable to maintain relationships

Autistic people are just like any other human being and enjoy having relationships with friends and family. It’s an important part of their lives and support network.

Understanding the unspoken conversation is a common difficulty experienced by many autistic people. When we communicate, we tend to communicate with more than just our words. Body language and tone of voice can play a big part in what we’re trying to convey. This can be really confusing for an autistic person.

Autistic people feel emotions and affection, just as much as any other person. While they may show their affections in a non-conventional manner, autistic people do appreciate the nurturing warmth of their families and safe environments. Some autistic people don’t enjoy touch, while others may display neutral expressions when faced with displays of affection.

None of that means that an autistic person doesn’t want to make friends or build relationships. Just that they may go about it differently. Spending time with your loved one, doing or talking about the things that they love, is a great way for them to understand that you care.

It’s not just the person with the autism diagnosis who may need support. Parents, carers, friends, and family may also need support as they learn about the ways they can make life a little easier for a loved one with autism.

There are many wonderful services and support groups in the Bristol, South Gloucestershire, North Somerset and BaNES area that can support the parents and carers of autistic people.

An autism diagnosis isn’t the end of the world

Finally, there are a lot of common misconceptions about autism. Awareness and education are key to clearing up the confusion about autism.

It’s important to remember whilst an autistic person may face a lot of challenges and it can seem daunting if you’re a parent or carer, having an autism diagnosis isn’t the end of the world. In fact, it’s just the first step towards understanding yourself or your child better. With this understanding and the right support, the 700,000 autistic adults and children in the UK can live their best life.