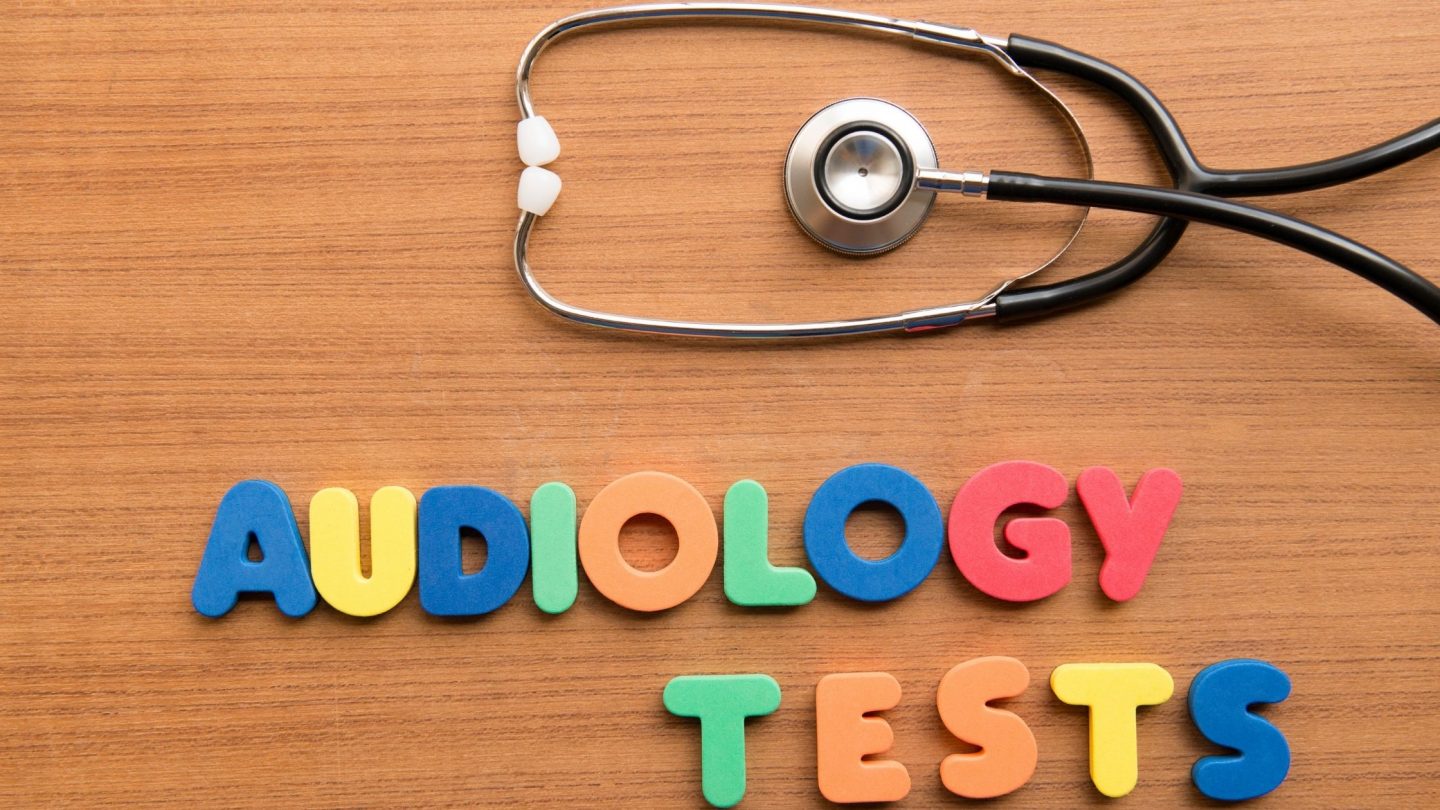 Often children with speech and language delay are referred for a hearing test.  Typically this is simply to rule out any hearing issues. I know there was a time when I was really concerned about my son’s hearing as he often didn’t respond to me or others speaking to him.  One time I even banged a pan behind his head to no response.  Having said that he can hear the Peppa Pig theme tune or sweet wrapper from several rooms away. If a child is struggling with speech and interaction it is sensible to check there is no issues with hearing.  There are many hearing related issues like Glue Ear so worth getting the tests done.

Your GP, health visitor or speech therapist can do a referral for a hearing test

What happens at a hearing test?

Babies are typically given a newborn hearing screening test within a couple of weeks of birth by the NHS. This is often done in the hospital or by a health visitor and is quick and painless.  However once your child gets older if a hearing test is required it will usually take place at a audiology centre.

Usually this might be a visual audiometry test where children sit on your lap and are shown that sounds mean a toy or screen may light up somewhere in the room.  The pitch and sounds will then be varied to see if your child responds to them. A play audiometry is commonly used with young children such as putting people in a boat each time they hear a sound.  This great video from children’s audiology shows what you can expect for a child’s hearing test.

There is also a Teletubbies episode called Listen which shows a child going for a hearing test.

What if my child won’t engage with the tests

Try not to worry about if your child will or won’t engage with the tests.  It is great if they do but the audiology staff are very used to seeing children who struggle to engage with the tests.  My eldest wouldn’t engage at all and ended up getting the test that they give to newborns again. My youngest however did surprise us by engaging after a couple of tries on a visual audiometry test so you never know how they will go on the day.

More information on hearing tests is available on the NHS website

I just wanted to touch on Auditory Processing Disorder (APD) as it is common issue for some autistic children. APD is about how the brain processes auditory information and having difficulty understanding sounds including spoken words.

Auditory processing challenges may include: 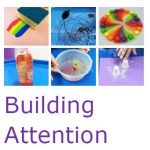